The Benefits of Solar Energy and LED Lights 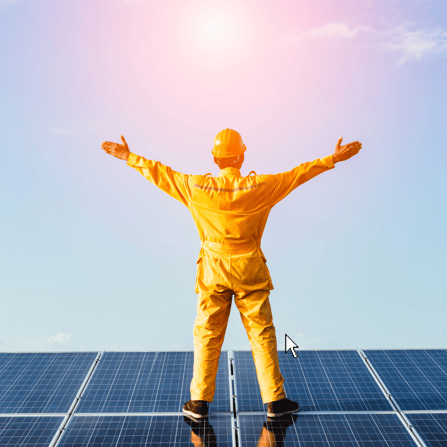 Solar has come a long way over the last decade, so much so that they are now considered as a viable alternative to generators. In fact, renewable energy made up almost half of Britain’s electricity generation in the first three months of 2020, showing how this source of energy is taking over burning gas. And with the UK recently passing a law to end its contribution to global warming by 2050, through committing the UK to a legally binding target of net zero emissions by 2050, it is apparent that the tide is turning and solar power is becoming mainstream.

The most significant benefit of solar energy over generators is the impact on the environment. It does not produce greenhouse gases and does not pollute the water. Solar energy production does not create any noise and it also requires very little water for its maintenance. As the world searches for the most cost-effective ways to reduce our carbon dioxide output in the face of global climate change, solar energy has become the go to resource for these reasons in particular and will have a large part to play in the UK’s process of moving towards net zero emissions.

There are also long-term financial benefits from using solar power over generators. Generators consume fuel, adding a continuous running cost whereas solar costs nothing to run. Generators also need to be serviced regularly, whereas a well-designed solar system should work autonomously. The solar regulator will take care of the battery, and a deep-cycle battery is fully sealed, maintenance free and can last over 30 years. Also, the cost of solar has decreased by more than 70 percent in the past decade and is still falling, showing that as technology advances solar will become more and more affordable.

When you look at the battle between solar and generator from a tower light perspective, it isn’t just the solar panel component that is making such a viable alternative, the constant improvements in LED lighting also has a large part to play. The light-emitting diode (LED) is one of today's most energy-efficient and rapidly-developing lighting technologies, they last longer, are more durable, and offer comparable or better light quality than other types of lighting. It has the potential to fundamentally change the future of lighting. 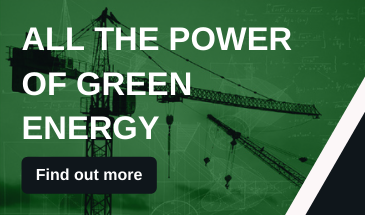 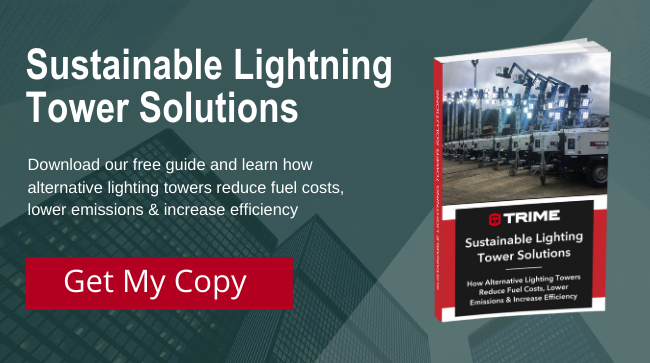