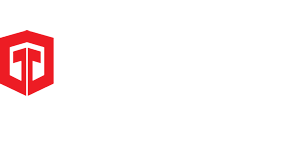 The Highlands and Islands Airports invest in our lighting towers

Highlands and Islands Airports Limited (HIAL) has confirmed a significant investment in a fleet of our emission-free lighting towers.

HIAL had a requirement to renew their lighting sets in line with their environmental commitments and their vision to become a net-zero carbon regional airport group. 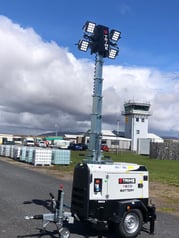 The X-ECO BATTERY is entirely emission-free and operates completely silently. Power to the four energy-saving LED lamps is via a bank of eight industrial AGM batteries. The lights can operate continuously for seventy-two hours, and be recharged in less than eight hours. Overall light coverage is 2000 square metres. The X-ECO BATTERY is one product in a range of sustainable lighting sets marketed under our T-ZERO brand.

Owned by the Scottish Ministers, Highlands and Islands Airports Limited is responsible for the management and operation of 11 regional airports serving some of the nation’s remotest communities: at Barra, Benbecula, Campbeltown, Dundee, Inverness, Islay, Kirkwall, Stornoway, Sumburgh, Tiree and Wick John O’Groats. 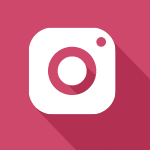