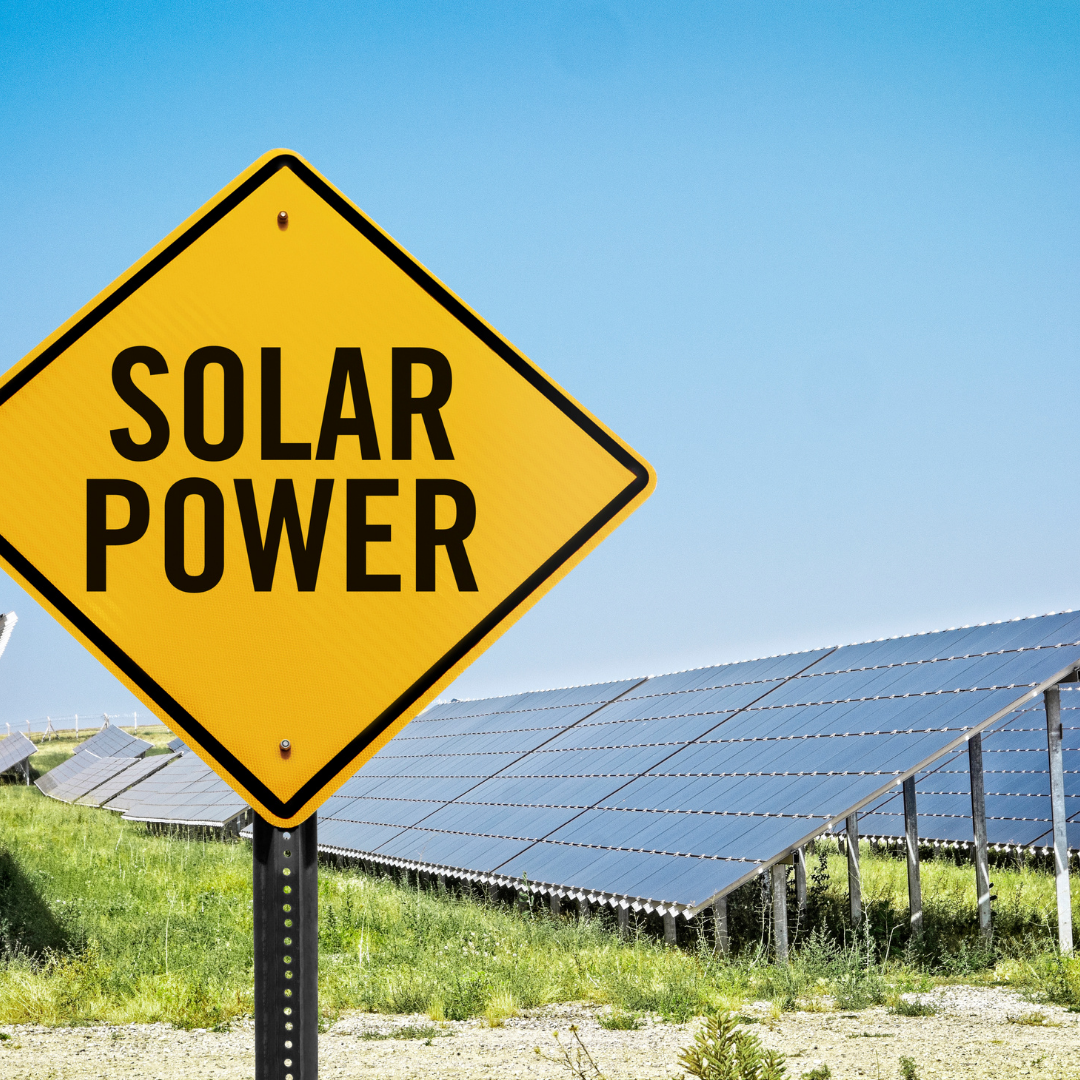 How Is Solar Energy Used In Lighting?

Using the sun’s daytime energy to light the darkness has the potential to offer zero carbon
lighting. The underpinning science and technology rely upon basic principles, but the quality
of design and choice of materials have a significant influence on the efficiency, efficacy, and
cost-effectiveness of the installation. We look at four key components of solar
lighting and explain their importance. 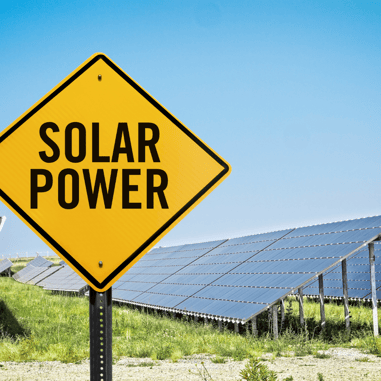 The photovoltaic effect is a physical and chemical reaction caused when light touches a
semiconducting material. The light stimulates the atoms, causing a flow of electrons that
become electricity. The more easily that the electrons can move, the greater the conductivity
and therefore the higher the voltage. As such, achieving the ideal photovoltaic surface
requires creating the perfect chemical compound. Generally, the more impurities that are
added to the crystal – a process that chemists call ‘doping’ - the more the electrons will be
able to move.

Why does the photovoltaic effect matter?
Lots of materials are good enough semi-conductors that they can turn light into electricity.
However, the amount of electricity produced always depends on how well the crystals are
designed and manufactured. Photovoltaic surfaces can also be doped with different types of
impurity to achieve different properties, such as the speed at which energy is generated. As
such, when working with solar power, the chemical design is highly influential in the quality of
the outcome.

A diode is a physical component that controls the direction of the electrical flow. Like a cut-off
valve, diodes create a one-way pathway to prevent stored electricity from flowing backwards
through the system. Complex solar set-ups usually have several diodes to ensure that power is
in the right place at the right time.

Why does the diode matter?
Solar power provides intermittent energy, so channelling and storing it is important for when
systems need to be used on cloudy days or after dark. The quality of the diode is therefore
central to the functionality of the system. Diodes that are vulnerable to corrosion will allow
energy to leak, leading to sluggish performance or a reduced battery life. The choice of
materials, design, and casing are all factors that need to be considered.

Rechargeable batteries are electrical components that collect and store electrical charge. In the
case of solar lighting, this means collecting the energy generated by the photovoltaic effect so
that it can be accessed after dark. When a bulb is connected to the battery, it draws upon the
electrical charge to make it glow.

As such, the quality and cost-effectiveness of the solar installation depends firstly on how the
batteries are made, and secondly upon how they are maintained.

LEDs are a form of solid-state lighting (SSL) technology. Like solar panels, they use a
semiconducting material. In the case of LEDs, the purpose of the semiconductor is to transform
electromagnetic energy into light. The technology is known for its energy efficiency, with a
small charge being capable of producing very intense illumination of between 46 and 75
lumens per watt. In comparison, incandescent lighting produces around 17 to 19 lumens.

Why do LEDs matter?
Their low energy consumption is often cited as the main reason for choosing LEDs. However,
there are a few more benefits. For instance, their low brightness output makes LEDs very
reliable in poor lighting conditions, and they have a lifespan of up to 50,000 hours – roughly 50
times longer than traditional bulbs. LED technology is also very versatile, with an extensive
range of colours, tones, and lumens to achieve the desired aesthetic. As such, the
manufacturing quality is the main determiner of solar powered LED performance.