Plug-In Vs Battery Lighting Towers: How To Know Which Is Best For You 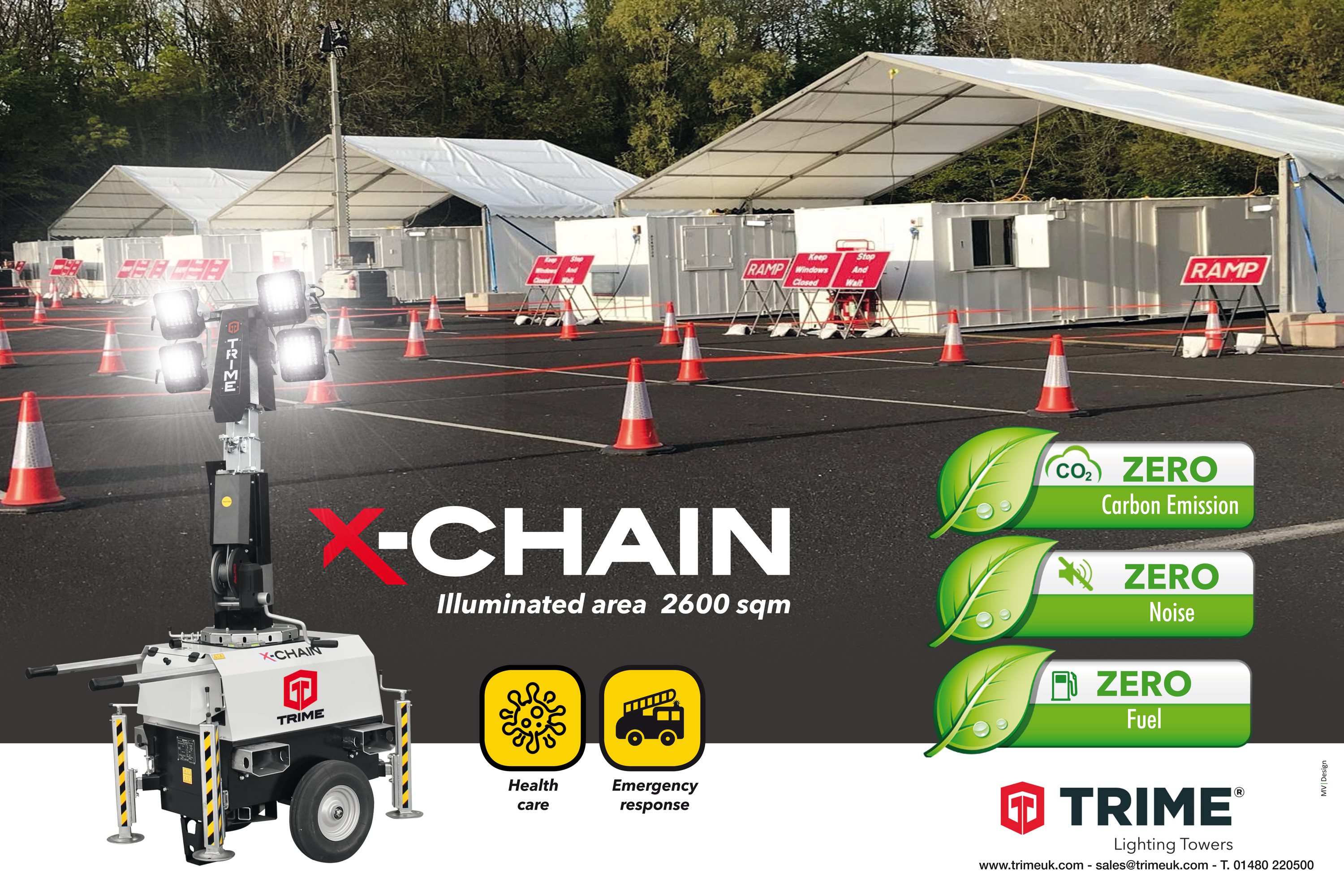 There are many sustainable lighting tower variations in the market, and these options are becoming sort-after by many companies due to their environmental benefits. However, how do you know which one is right for you and your company?

OK, firstly a question. Raise your hands if you have heard of the Beaufort Wind Scale, or to give it its full title, the Beaufort Wind Force Scale? Hmmm……. impressive…… that’s quite a few of you! Let's have a reminder :

The Beaufort Wind Force Scale is an empirical measure that relates wind speed to observed conditions at sea or on land. The scale was devised in 1805 by the Irish hydrographer Francis Beaufort (later Rear Admiral Sir Francis Beaufort), a Royal Navy officer, while serving on HMS Woolwich.

At last year’s budget the Chancellor announced that from 1st April 2022 there would be a change to the eligibility of red diesel. This would include the permission to use red diesel to power off-road vehicles and equipment which will have a significant impact on our industry.

During the winter, when it gets cold the X-Splash does need a little more TLC to ensure it is all running efficiently through this season. We’ve written five checks for you to be prepared and be ready for when the cold really hits!

Getting your Lighting Towers winter ready!

The dark days of winter are nearly upon us once again and as we start to look forward to an empty yard as the lighter evenings of summer fade away, you will probably be finding that your yard is becoming busier with getting equipment & lighting towers out and ready to go to sites to prepare for a very busy winter. Here below are just a few things to look at before your tower goes out. 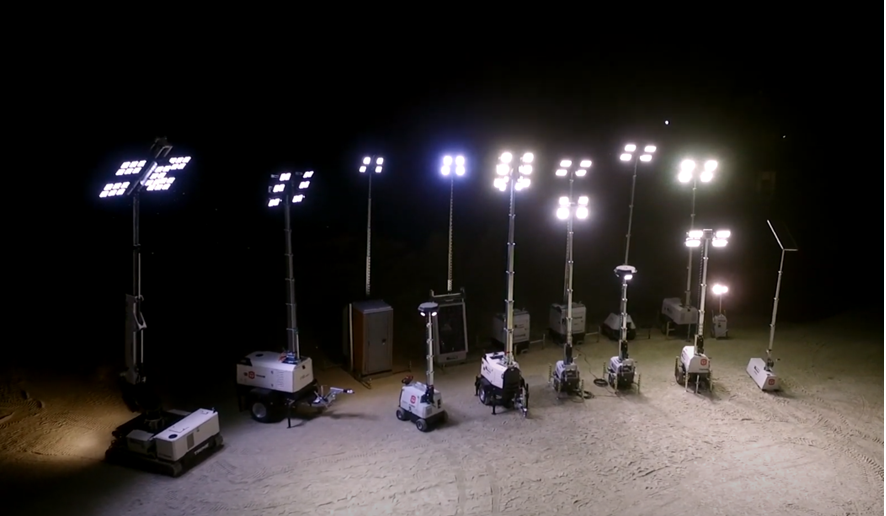 Using a range of different construction site lighting could significantly benefit your company, here's why…

The Benefits of Solar Energy and LED Lights

Solar has come a long way over the last decade, so much so that they are now considered as a viable alternative to generators. In fact, renewable energy made up almost half of Britain’s electricity generation in the first three months of 2020, showing how this source of energy is taking over burning gas. And with the UK recently passing a law to end its contribution to global warming by 2050, through committing the UK to a legally binding target of net zero emissions by 2050, it is apparent that the tide is turning and solar power is becoming mainstream. 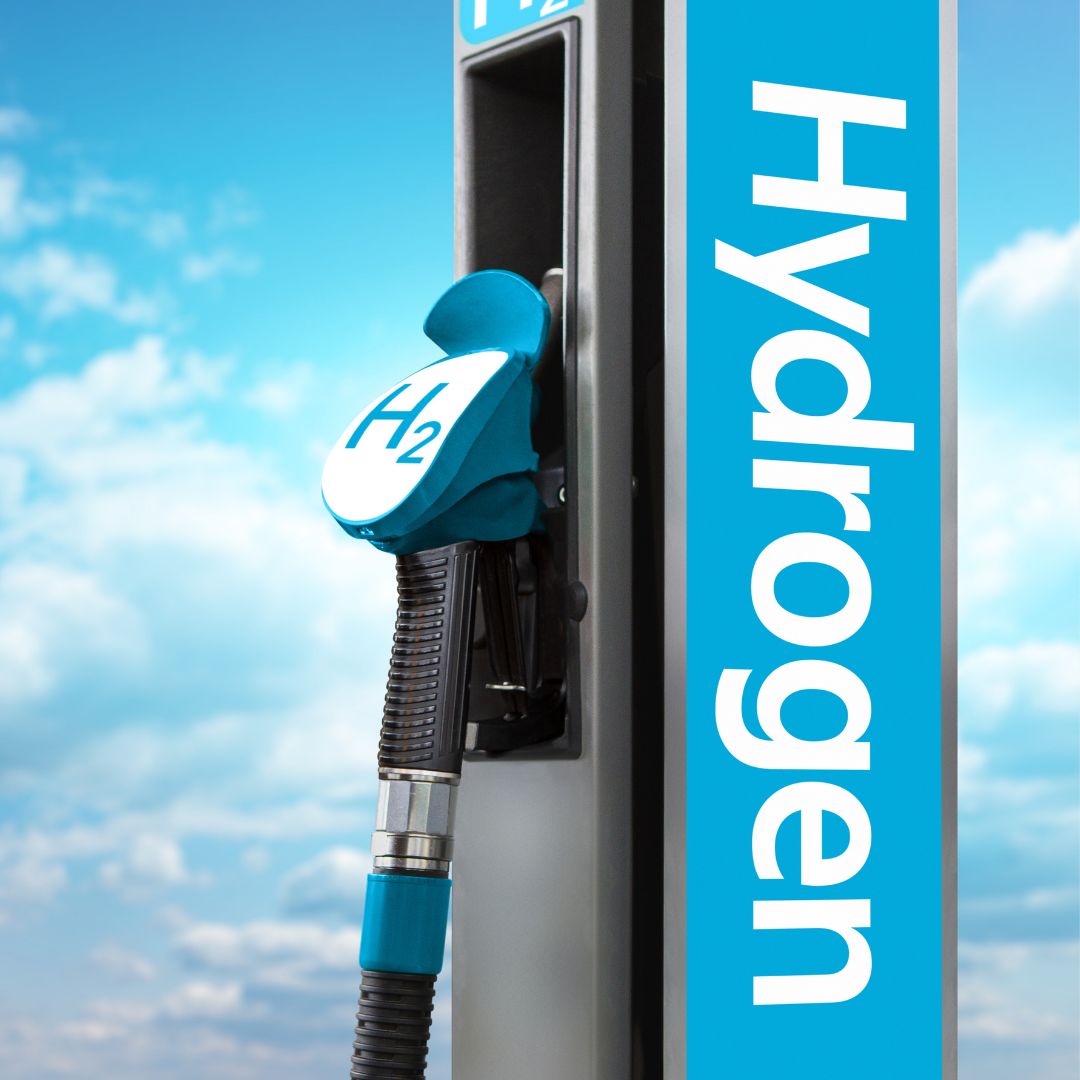 Over past few years there has been a significant move by leading UK construction organisations to reduce their carbon footprint. Many of these firms have set challenging targets to become zero carbon in operations, some in just a few years from now.